Serena Williams cruised into a 10th US Open final Thursday as she brushed aside fifth seed Elina Svitolina 6-3, 6-1 to claim a record-equaling 101st win at Flushing Meadows.

Williams is seeking a 24th Grand Slam singles title to match Margaret Court’s all-time record and will face either Belinda Bencic or Bianca Andreescu on Saturday in her bid for a seventh US Open triumph.

The 37-year-old American, who made her US Open debut in 1998, also drew level with Chris Evert for the most wins in tournament history after advancing to a 33rd major final. 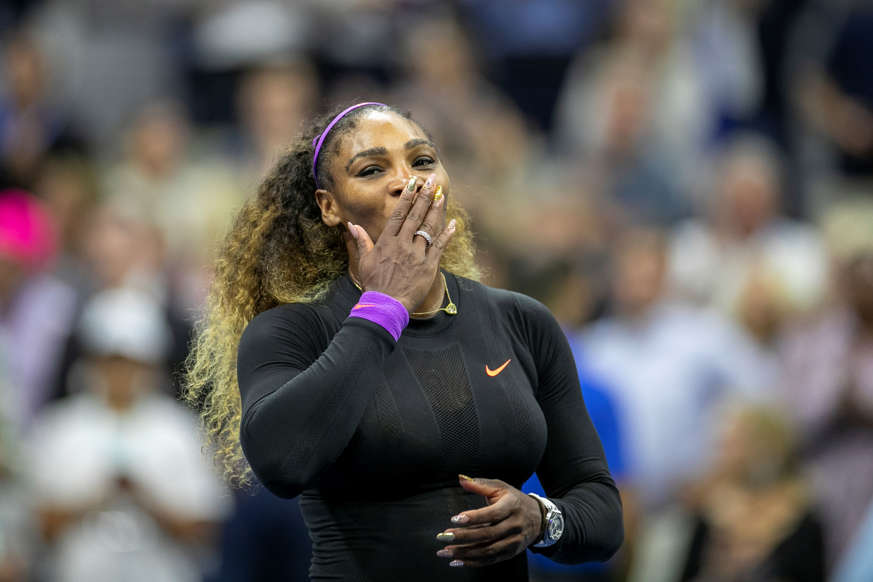 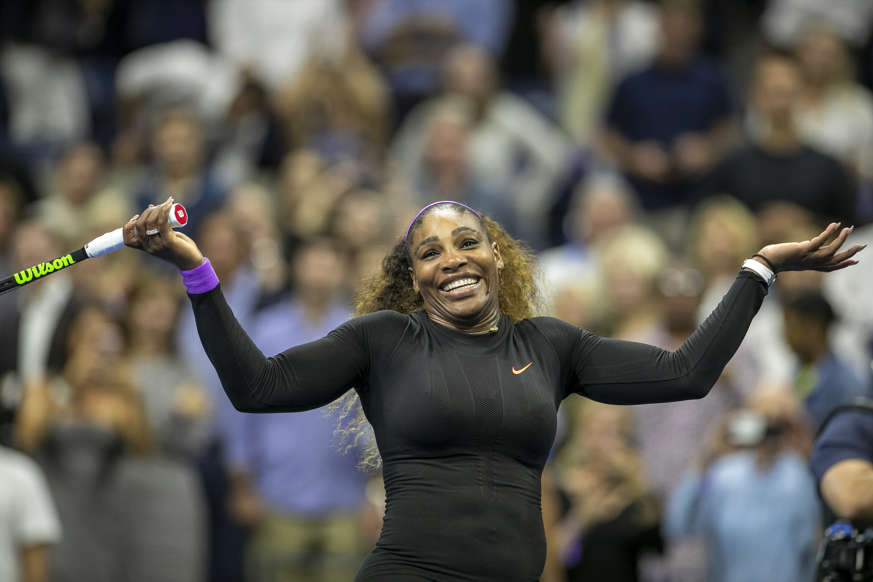 “It’s impressive. To be in any club with Chrissie is awesome,” said Williams, who lifted her first Grand Slam title at the 1999 US Open.

“I couldn’t have done it without this crowd. You guys have literally been here for 20 years and I’m still here.” 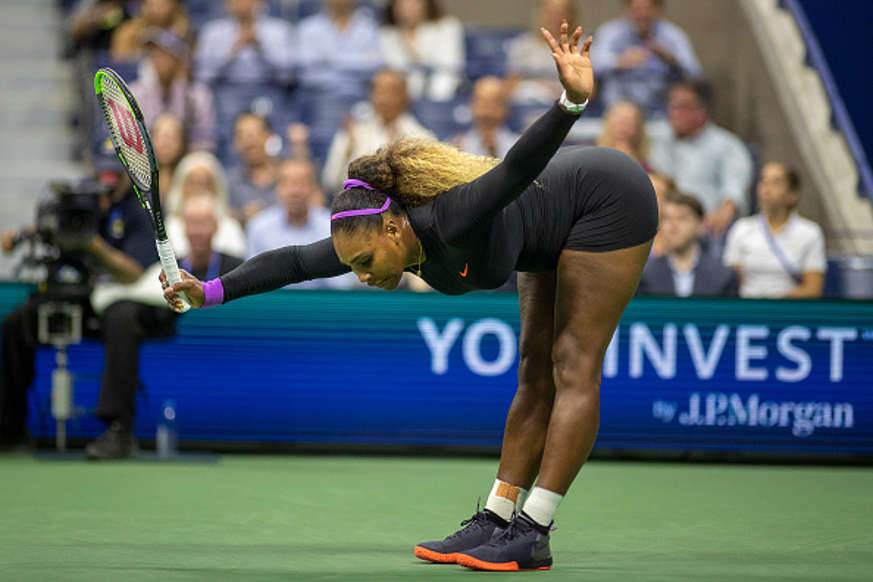 “I know how (Svitolina) can play, she’s such a good player. Obviously two semis in a row is really hard to do and I just wanted to not get off to a slow start and I wanted to hang on in there.”

Williams, who was beaten by Simona Halep in the Wimbledon final in July, returns to the championship match in New York a year on from her infamous meltdown in a loss to Naomi Osaka overshadowed by controversy.

She is chasing a first Slam title since the 2017 Australian Open and hasn’t won the US Open since 2014.

A BANK ACCIDENTALLY GAVE A COUPLE $120,000 AND NOW THEY’RE GETTING CHARGED WITH FELONY THEFT FOR SPENDING IT