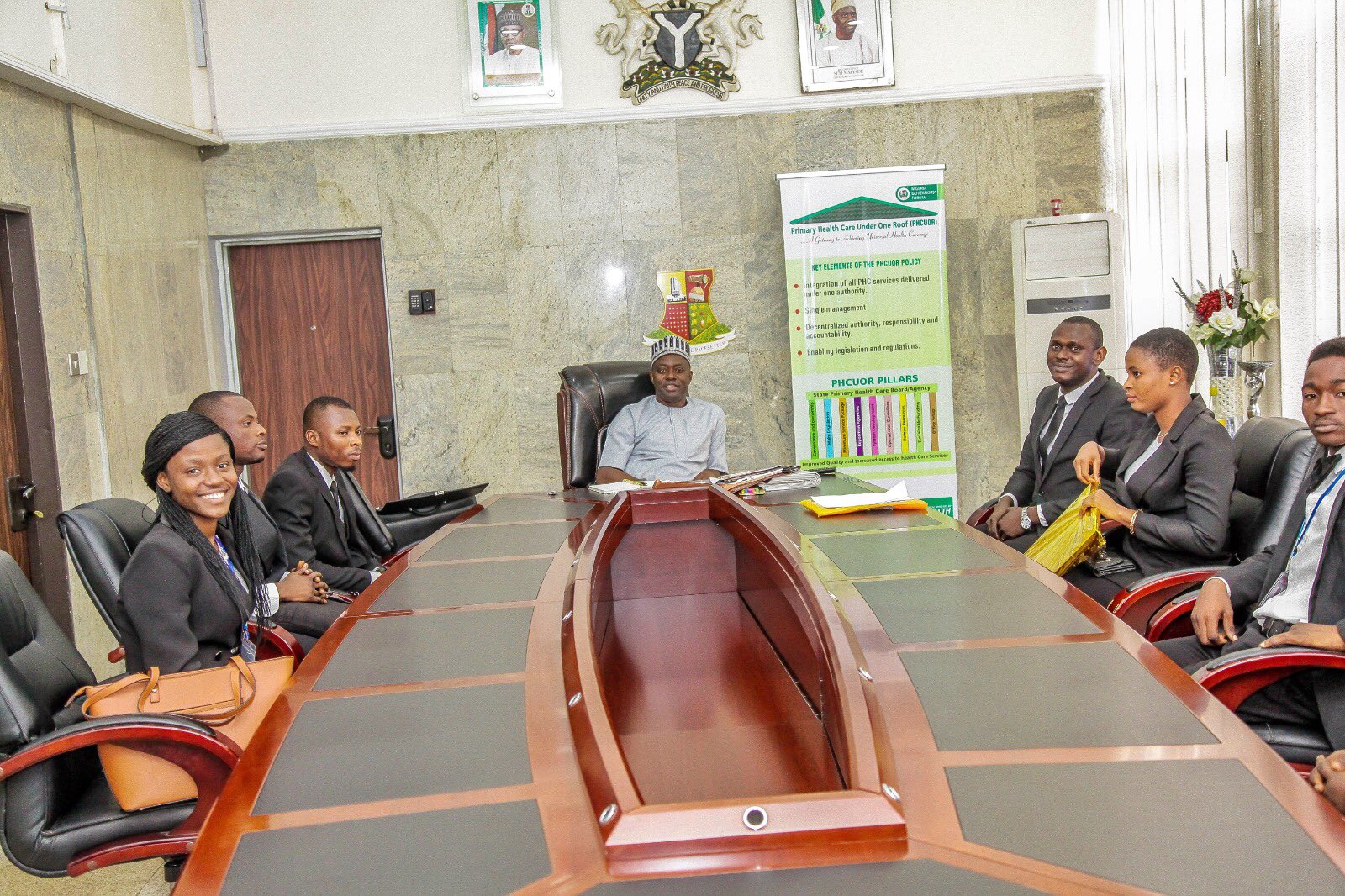 Governor Seyi Makinde, has approved the sum of N500,000 as bursary to each of the 120 Oyo State indigenes in the Nigerian Law School.

Makinde, who received a delegation of the Law School students in his office on Tuesday, charged the students to persist steadfastly in the face of challenges.Further, he opened up that his emphasis was aimed at assisting the students to achieve greatness in their academic pursuit.

According to records, the last time Oyo State indigenes in the Law School received a bursary of N100, 000 was in 2012. Makinde told the student forum led by Mr. Olaniyi Ogunlade to ensure that they come back home to make contributions to the state after their studies.

He noted that the state has made an investment on the Law School students by the bursary award and would love them to make returns, urging them not to be carried away by the allure of Lagos and other cities.

Ogunlade, showed appreciation to the governor, making a promise that he and his colleagues will come out with the best result in the history of Oyo State students in the Law School. He added that they would be proud to present the results to the governor. Ogunlade, also promised that the beneficiaries of the bursary award would return to contribute their quota to the development of the state.

When A Woman Loves.