If you haven’t heard about Adesua Etomi-Wellington then you have no idea about Nollywood. She is

Adesua Etomi-Wellington, hails from Esan, Edo State in Nigeria. She was born in Owerri, Imo State, on 22 February. Her father was a soldier of Esan descent, and her mother an engineer of Yoruba descent. She is the youngest of three siblings. Adesua attended Corona School in Victoria Island, Lagos, where she joined the drama club at the age of seven.

Thereafter, she attended Queen’s College, Lagos before moving to the United Kingdom at the age of 13 years old, and later obtained a diploma in “physical theater, musical theater and performing arts” from City College Coventry in 2004. After completing these courses in 2006 with triple distinctions, she studied drama and performance at the University of Wolverhampton, graduating with first-class honors. 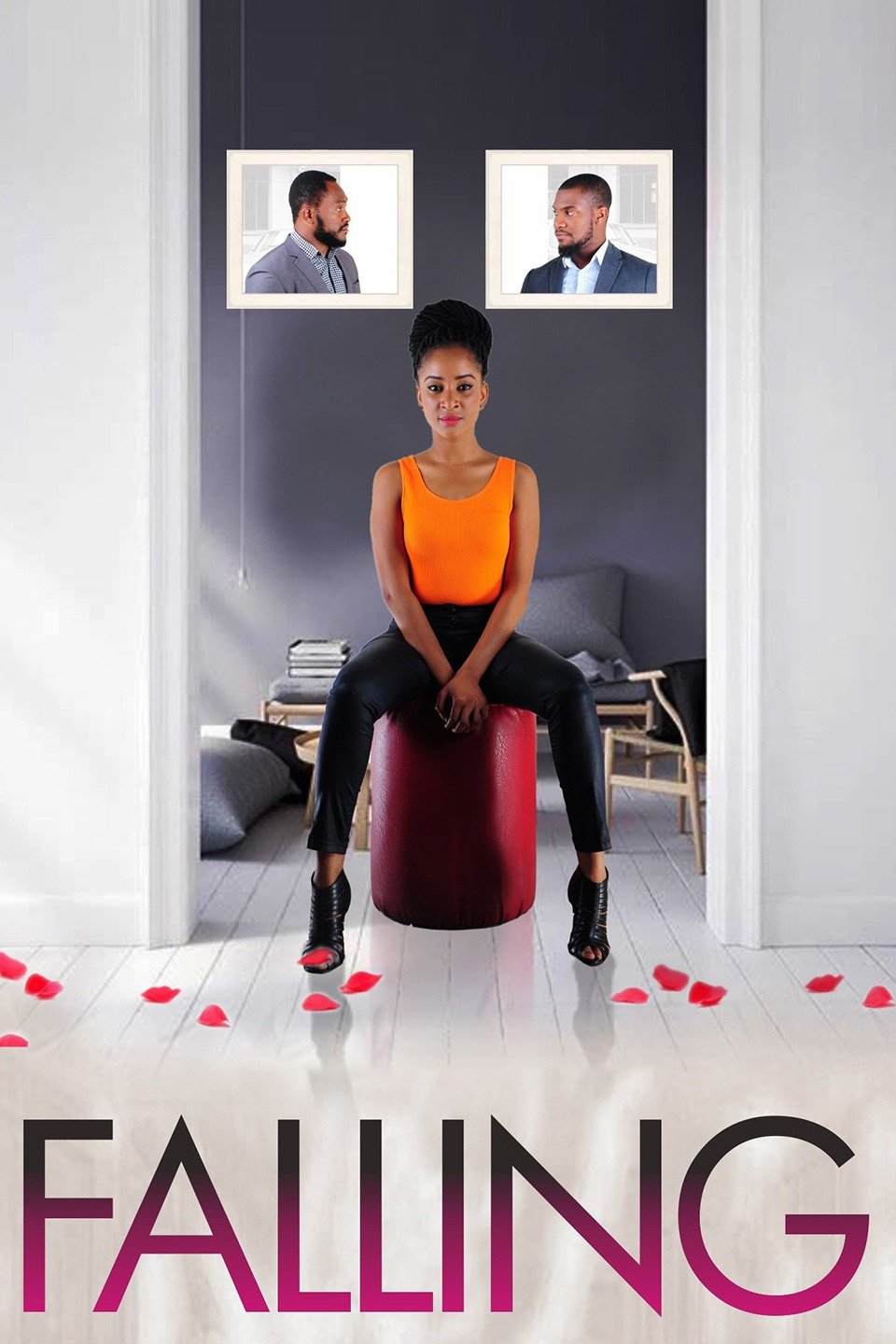 Adesua Etomi-Wellington starred in her first feature film Knocking On Heaven’s Door. She won the Best Actress in A Drama award at the 2016 Africa Magic Viewers Choice Awards for her role in the 2015 romantic drama film Falling.

Her film credits include The Arbitration, The Wedding Party, Other notable films she has appeared in include A Soldier’s Story (2015), Out of Luck (2015), and Couple of Days (2016). Adesua played Shiela in the fourth and fifth seasons of Shuga, a television soap opera about HIV/AIDS prevention. Adesua  began starring as Amaka Obiora, an undercover police officer, in Yemisi Wada’s crime series LasGidi Cops, which debuted in June 2016 on television. In 2019, she was cover in vogue magazine.

MRS Adesua Etomi-Wellington, today isn’t your birthday, but we celebrate you . You are not just one of Nigerians most admired, but an ICON in the making.

CAN A LADY REALLY REASON WITH A BROKE GUY?

MURDERED BY WAS MADE TO SHOCK PEOPLE – EMINEM

UCHE JOMBO GETS UPSET WITH NIGERIAN LAWMAKERS ON…